Law Office of Peter B. Jaquette 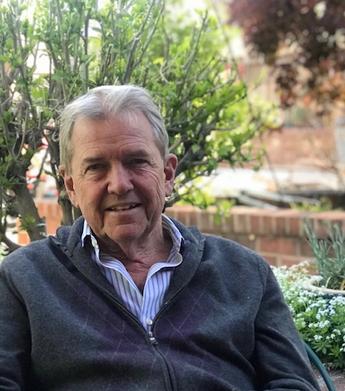 He was one of the first Nevada lawyers to be certified as a Family Law Specialist by the State Bar. He was selected as a Fellow  of the American Academy of Matrimonial Lawyers in 1993, and he has achieved the highest rating (AV) from Martindale Hubbell, evidencing Mr. Jaquette’s respect among his peers.

Mr. Jaquette is a former Chairman of the Family Law Section of the Nevada State Bar. He is admitted to practice in Nevada and California (inactive), and is a member of the First Judicial District (Carson City) Bar Association, the Washoe County (Reno) Bar Association, and the Douglas County Bar Association. He appears regularly before Courts in Carson City, Minden, (Douglas County), Reno, and Yerington (Lyon County).

Mr. Jaquette has resided in Carson City, Nevada, since 1975. He has been married for over forty years.  He and his wife, Menna, have raised four children. He has participated in numerous volunteer activities throughout his time in Nevada.

Mr. Jaquette is known for his common sense approach to divorce, and he makes every reasonable effort to avoid the ill will and hard feelings that can accompany the divorce process. He will, when necessary, use his experience to provide his clients with a fair advantage

We're On Your Side

Please contact Law Office of Peter B. Jaquette for an initial consultation.
Experienced representation is just a phone call away.

About the law office of peter b. jaquette

and around Carson City for over 35 years.

Thank you for contacting us! If needed, you will hear back within 48-72 hours.
View on Mobile